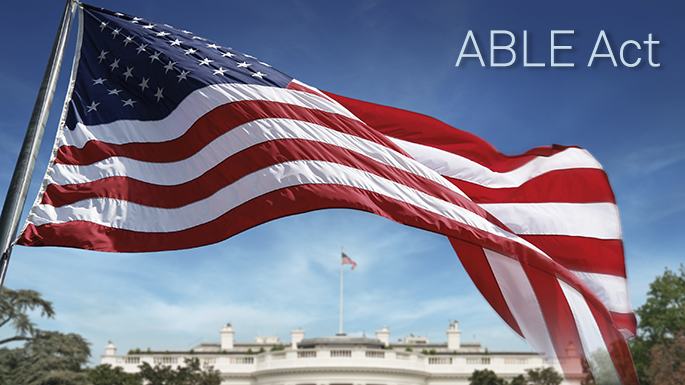 Madison, WI– Governor Scott Walker has signed into law a budget bill that authorizes an ABLE program for the state of Wisconsin.

The federal ABLE Act, enacted in December of  2014, amended federal law to disregard ABLE account funds for means-tested federal programs such as SSI and Medicaid, which cap (usually at $2,000) the amount an individual with a disability may save. The savings accounts are managed on the state level and require state implementation.

“As the mother of an autistic teenager, the reality of the challenges we face just over the horizon, loom large,” said Shannon Knall, Autism Speaks Wisconsin Policy Chair. “Because of ABLE, thousands of families across Wisconsin will finally have the opportunity to work and save for the future. It is an important step towards gaining both personal and financial independence. We are profoundly grateful to our champions Representative John Macco, Senator Howard Marklein, and Representative Dale Kooyenga. I would also like to thank my state senator, Roger Roth.”

The successful passage of Wisconsin’s ABLE Act was a collaborative grassroots effort among many Wisconsin disability advocacy groups, including the Autism Society of Wisconsin, Autism Speaks, Disability Rights Wisconsin, and the National Down Syndrome Society.

This full article can be read at Autism Speaks Website.