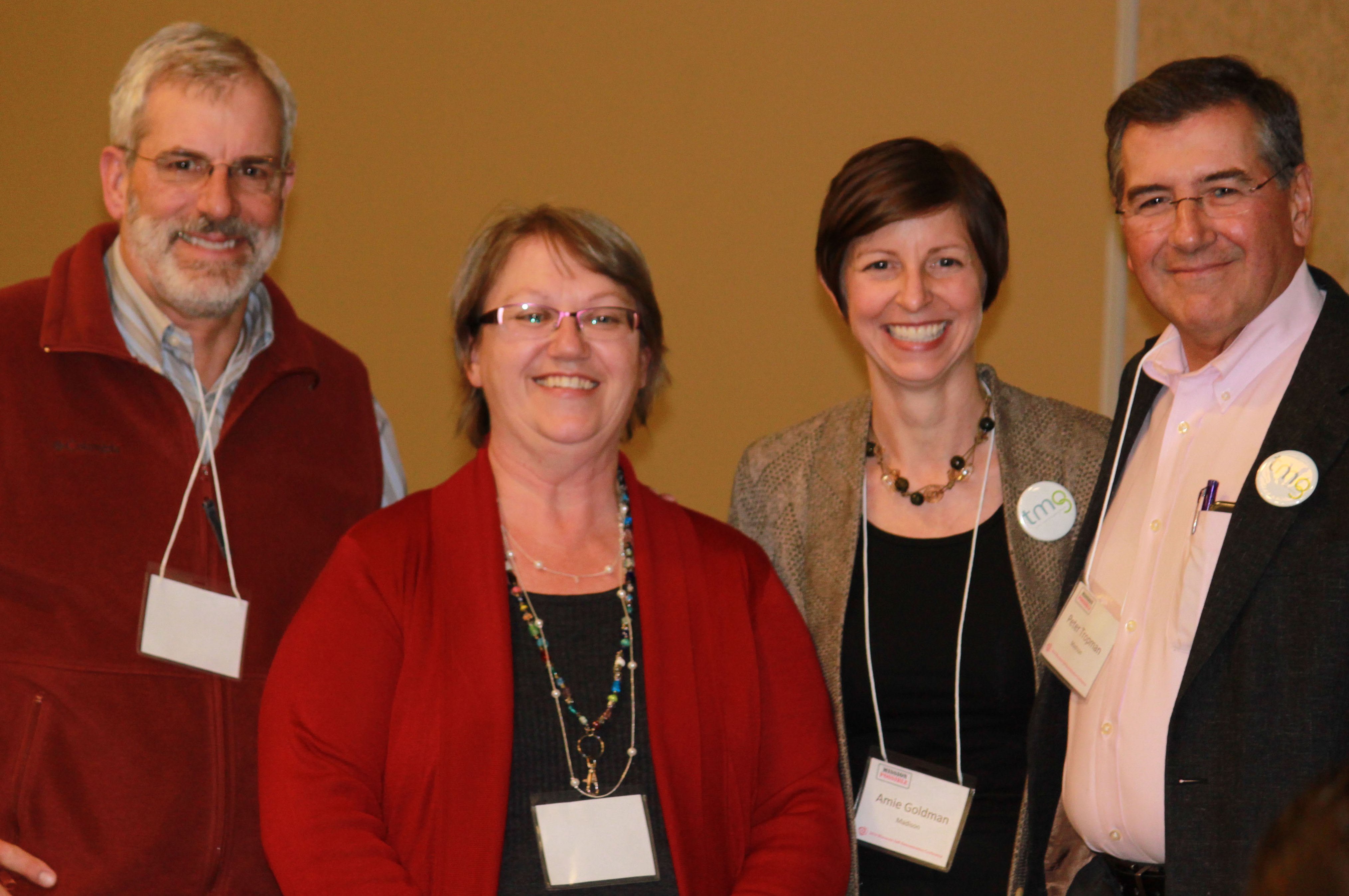 On October 12th, at the 7th Annual Self Determination Conference, Peter Tropman received the lifetime achievement Diehard Award. This award is given to an individual who has made a significant contribution to the advocacy work in Wisconsin. A diehard is someone with a steadfast commitment to the principles of community integration and self-determination. Peter’s Wisconsin journey has impacted self-determination for over 40 years. Peter began his civil rights work in Milwaukee in the 1970’s, serving on the Wisconsin Legislature and providing leadership at DHS in the development of the first community waiver programs. He continued in the 1980s with the building of TMG and shepherding the efforts to measure quality of those same waivers. His impact continued with his work with stakeholders to design and develop Wisconsin’s managed care system, partnering to create opportunities for the voice of self-advocates, families, providers and direct care workers to be heard and leading a team that helped forward the rapid development of IRIS. In Peter’s acceptance speech, he shared that his focus has remained on the challenge from his long time mentor and former DHS Secretary, Don Percy, to “create systems and supports that to do better for people”. Please join us in congratulating Peter on this achievement.